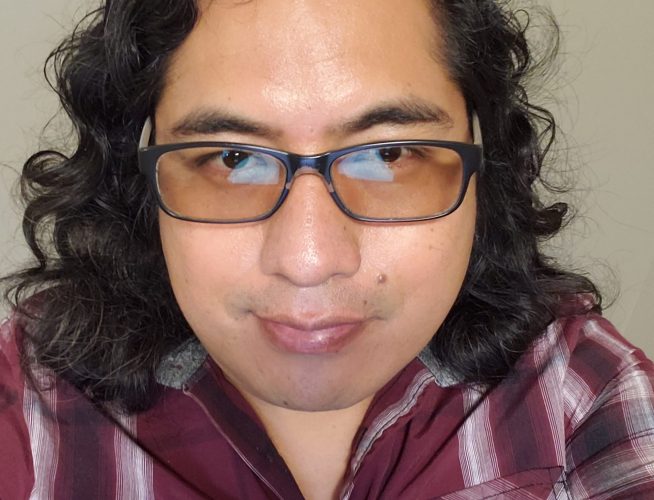 Tomás H. Lucero is a Victims of Crime Advocate (VOCA) Paralegal with the Immigrants & Immigration (II) practice group in the firm’s Yonkers Office. He provides intake and legal support to the II practice group, assisting in its efforts to bring justice to immigrant victims of crime. Tomás earned a B.A. in English from the University of San Diego. He has four years of experience in the immigration field; two working with “aliens of extraordinary ability” on EB1 cases and two with victims of crime on U Visas. Before joining Empire Justice Center, Tomás worked at a private law firm in San Diego, California, preparing U Visa and I-130 petitions. Tomás is a native Spanish speaker, professional translator, and trained community interpreter.