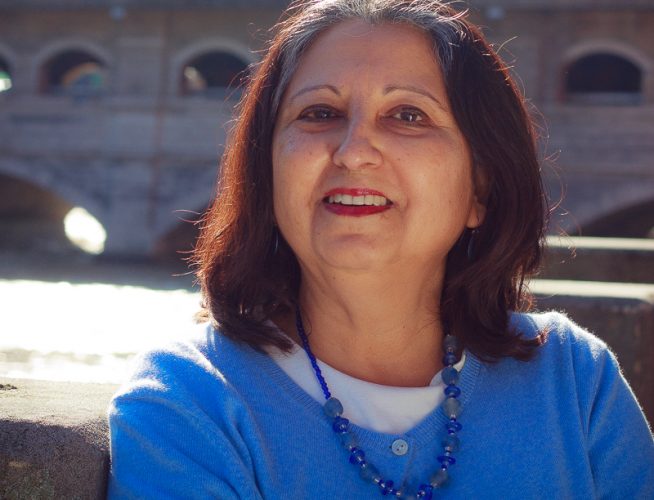 Ruhi Maker is a senior staff attorney with the Consumer, Finance and Housing Unit in Empire Justice Center’s Rochester office. Ms. Maker has been a public interest attorney for over 35 years.

Since 1989, she has worked on affordable housing issues and community reinvestment issues in Rochester New York. Ms. Maker co-convened the Community Development Block Grant Coalition to improve targeting of CDBG funds to low and moderate income households in Rochester New York. Ms. Maker co-convened the Greater Rochester Community Reinvestment Coalition (GRCRC) in 1993. Since then, the Coalition or its convener, Empire Justice Center, has released over twenty analyses of home mortgage, foreclosure, small business and subprime lending data. GRCRC has submitted dozens of CRA exam and merger comments, based on the data, to the appropriate State and Federal regulators who have oversight of the banks.

A native of Pakistan, she received her law degree from the London School of Economics. She was admitted to the New York State Bar in 1986.