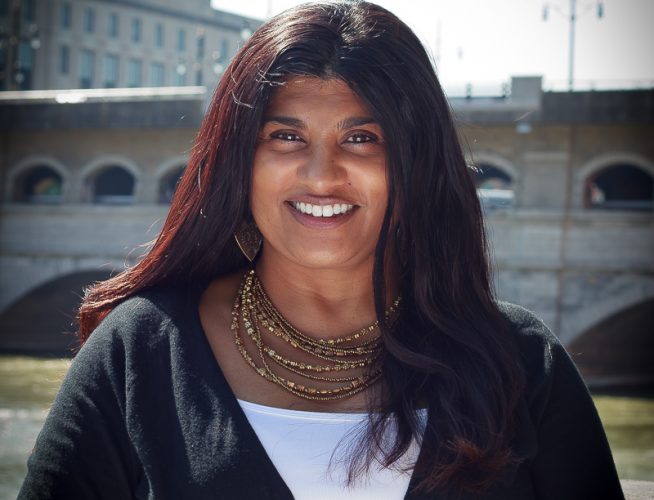 Remla Parthasarathy is the Project Leader of the Crime Victims Legal Network, a federally-funded partnership between the New York State Office of Victim Services, the Empire Justice Center, Pro Bono Net, and the Center for Human Services Research at the State University of New York at Albany. The goal of the Project is to connect victims of crime with the civil legal services they need through the development of new technology solutions. The Network is expected to be operational in late 2018.

Since graduating from the State University of New York at Buffalo Law School, Remla has worked in a variety of capacities primarily in the field of intimate partner violence. She served as an attorney representing domestic violence victims in Family Court, a systems advocate for a domestic violence shelter and county-wide coalition, a coordinator of a misdemeanor domestic violence court, a coordinator of a safe-home network, and a Domestic Violence in the Workplace Educator. Prior to joining Empire Justice, Remla worked for ten years as the Clinical Instructor for the Women, Children, and Social Justice Clinic at the State University of New York at Buffalo Law School. There, she supervised and taught students placed in agencies that work in the areas of intimate partner violence, elder abuse, child abuse, and human trafficking, and provided assistance to coalitions and task forces in the Western New York area to enhance their communities’ response to intimate partner violence. She also teaches as an adjunct professor, and works as a consultant and trainer.