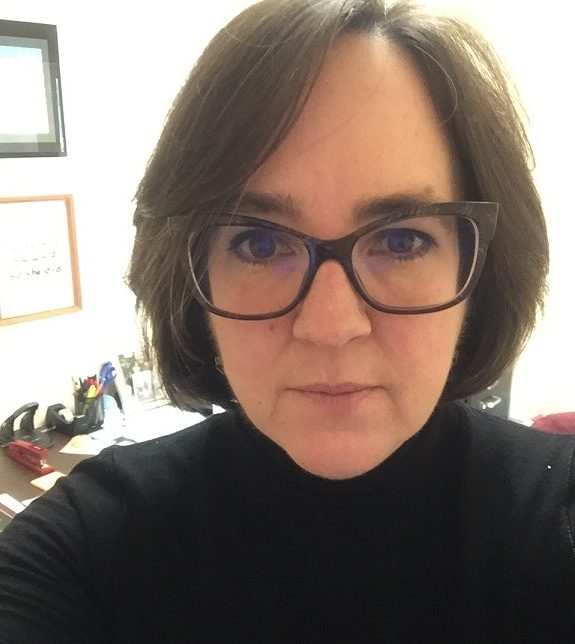 Laura A. Dwyer is a Regional Attorney Coordinator with Empire Justice Center’s Crime Victims Legal Network.  She provides technical assistance, legal consultation, and support to attorneys throughout New York who are representing crime victims with their civil legal needs.  Prior to joining Empire Justice, she was a Senior Attorney at Legal Aid Society of Northeastern New York, where she represented crime victims with their civil legal needs.  She has practiced in matters involving family law, housing law including foreclosure and landlord/tenant issues, unemployment insurance, public benefits, and special education law.  She also has a background in commercial litigation.