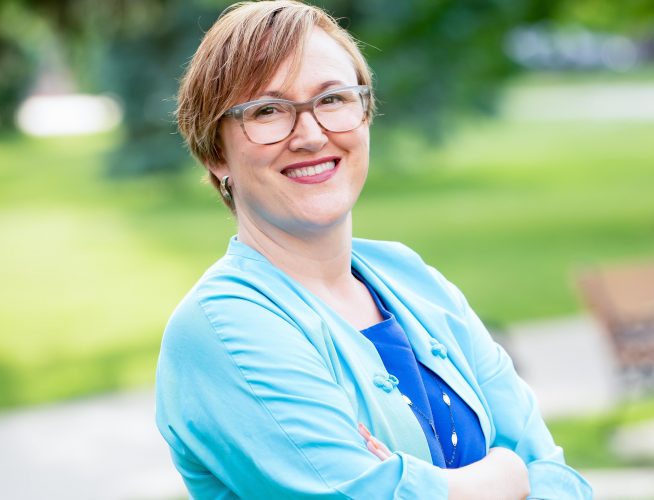 Kristin is Empire Justice Center’s President & CEO. She works out of the Albany office. Before becoming CEO, Kristin was a well-known and deeply respected presence in New York’s legal services community and within the state legislative process.  For over 15 years, she led the organization’s extremely successful public policy and legislative advocacy as Vice President for Policy and Government Relations, designing, organizing, and advancing the annual budgetary and legislative agenda of the organization, leading multimillion dollar funding campaigns with community partners and advancing issues that expand access to justice.

Under Kristin’s leadership as CEO since late 2019, Empire Justice Center completed and began implementing a Strategic Plan through which the organization deepened its commitment to systemic advocacy and has grown its footprint by expanding into new areas of law, such as public school discrimination, police reform and a new a tenants rights practice focus on immigrant representation and systems change.