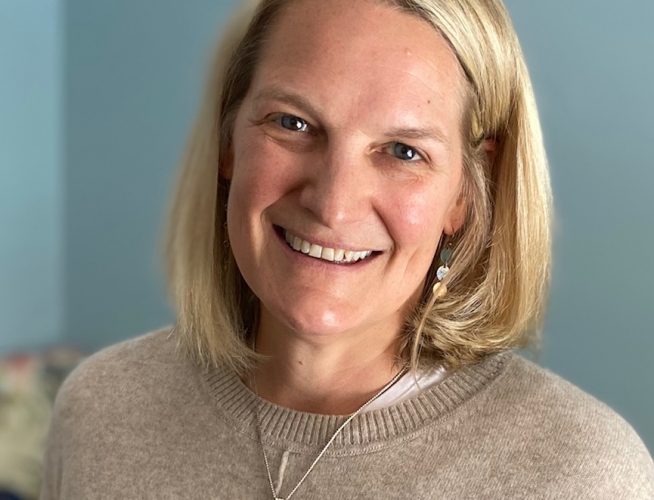 Kirsten E. Keefe is a senior staff attorney with the Consumer Finance and Housing Unit in Empire Justice Center’s Albany office. Kirsten works on policy issues regarding mortgage lending, foreclosure and consumer financial issues. Kirsten is also the Director of Empire Justice’s Anchor Partner program for the NYS Office of the Attorney General’s Homeownership Protection Program (HOPP), overseeing the statewide administration of grants to non-profit organizations providing direct assistance to homeowners. Kirsten has focused on anti-predatory lending and foreclosure since 1998, having started in direct services at Community Legal Services, Inc. in Philadelphia, PA. From 2009 – 2011, Kirsten served on the Board of Governors of the Federal Reserve System’s Consumer Advisory Council. Kirsten has taught consumer law at Temple University Beasley School of Law, and has lectured at Albany Law School and other local universities. She received a B.A. from the College of the Holy Cross and a J.D. from Beasley School of Law at Temple University.

Prior to law school, Kirsten served as a U.S. Peace Corps volunteer in Thailand.