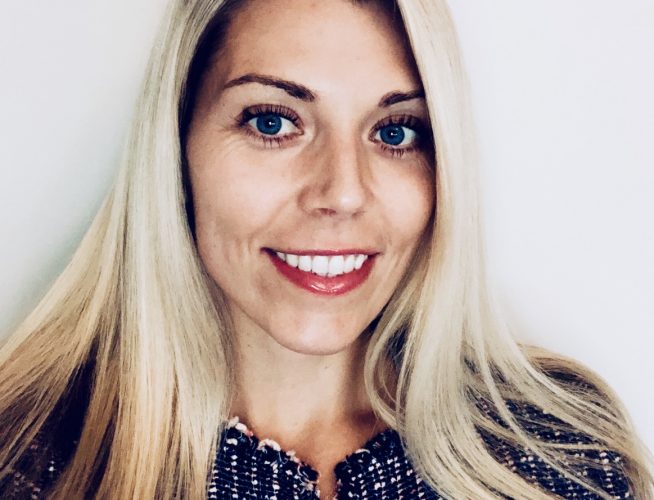 Julia Kudlacz is a senior immigration attorney at the Empire Justice Center in the Long Island office. Julia was born in Poland and immigrated to the United States in 1996 when she was 12-years-old. She received her Bachelor’s Degree from Hofstra University in 2007, where she graduated cum laude. She earned her Juris Doctorate from St. John’s University School of Law in 2012. While at St. John’s Law, Julia participated in several immigration-related externships and internships, including the Executive Office of Immigration Review (“EOIR”) and the Bread and Life Immigration Clinic, where she received the Silver Pro Bono Award. Julia was admitted to the New York State Bar in 2013.  Since being admitted to the New York Bar in, Julia worked at several top Long Island immigration firms where she developed expertise in representing clients in various immigration matters. Julia speaks three languages, namely: English, Polish and Spanish.