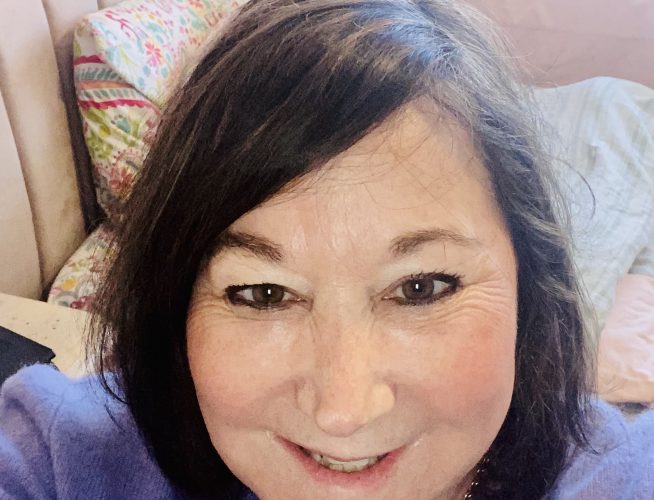 Judith Rosen Lipner is a native Long Islander and 32-year resident of Dix Hills/Melville. She graduated from The George Washington University in Russian Area Studies and international affairs with BA/MA. She hold Doctorate in Political Science from Columbia University where she was also a Fellow at the Russian Institute/Harriman Institute and on the faculty.  After several years developing an international marketing presence in Europe and the Caribbean for a manufacturing business, Judith attended the Benj. N. Cardozo School of Law of Yeshiva University and was a Member of the Law Review and the nationally recognized Innocence Project, which she continued to work with pro bono upon graduation.

Judith worked at several large national law firms as a securities litigation associate, including Norton Rose Fulbright and Dechert Price & Rhoads before becoming a partner in a Huntington business and litigation firm where she remained for twenty years. She also was a Law Professor at several local colleges for over 10 years.

Judith has a fabulous 29-year-old daughter, Zoe, who is a Segment and Content Producer at CBS News and have two very funny, “show” cats – a “Ragdoll” Lex, and a” Scottish Fold” Pushkin whose father was ironically named Putin!