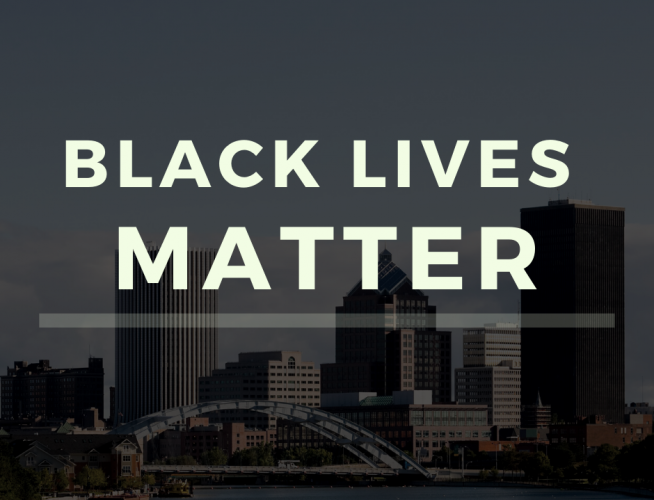 Empire Justice Center condemns the murder of Daniel Prude by officers of the Rochester Police Department. Disturbing video footage detailing the events leading up to Mr. Prude’s death became public on September 2nd – almost half a year after the video was recorded, and only after an open records request had been made. Police brutality and murder of Black people of all ages must stop. We join the call to place the officers involved on leave pending investigation, release any past history of misconduct, and we urge the Attorney General to conclude the investigation with all due speed, including providing recommendations for systemic changes to all law enforcement in New York State. As a long-standing provider of legal services in Rochester, Empire Justice Center calls on all members of our community to unite in ending police brutality and racial injustice.