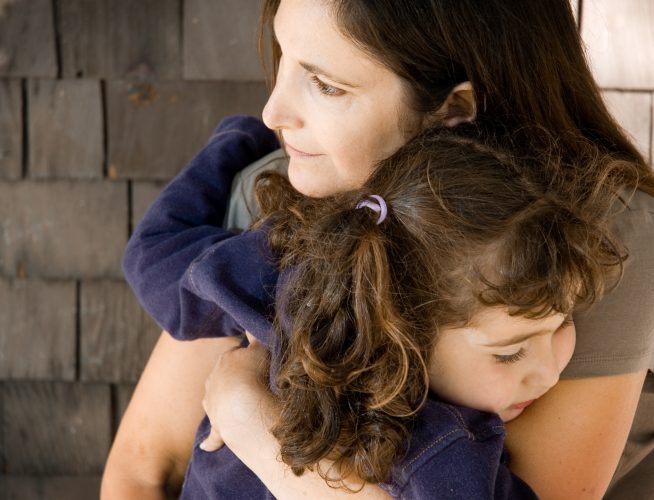 Every April, the Office for Victims of Crime leads our nation in the observance of National Crime Victims’ Rights Week. The crime victims’ movement, still in its infancy, arose from countless cases of injustice where the rights of individuals who experienced crime were unrecognized, ignored, or forgotten. The movement focuses on addressing how to support someone who has been victimized, acknowledging the physical, emotional, and financial impact of crime on individuals, and letting victims know that they have rights and are not alone.  All these are things that the NY Crime Victims Legal Network also hopes to do.

I joined Empire Justice Center in 2015 to be a part of the Crime Victims Legal Network Project. At that point, the Network was just an idea – an elaborate plan on paper, a vision in the minds of its creators.  Now, we’re on the verge of expanding the geographic reach of the Network and its online resource, NY Crime Victims Legal Help, to a total of 26 counties in New York State,* and by the end of this autumn we will have expanded the Network to all regions in our state outside of New York City. It is a productive and exciting time for Empire Justice and our partners, Pro Bono Net, Center for Human Services Research, and the New York State Office of Victims Services. For me personally, it’s also a good time to reflect on something I’ve learned in the past 3 ½ years: that there is no hierarchy of victimization.

In 1984, the year the Victim of Crime Act was signed, I was graduating from high school, painfully shy, terribly naïve, and completely uncertain of my place in the world.  Several years later as a law school graduate, I was still shy and only slightly less naïve, but I found an area of law that I had a passion for and a longing to work in: domestic violence.  For the next two decades I worked primarily in the field of family violence and intimate partner & sexual violence. One of the things that I prioritized while educating students and training professionals was the unique challenges faced by this particular group of victims. I’ve been compelled all these years to try to reveal what had been hidden, and to make what can seem intrinsically incomprehensible– that abuse and violence can happen in a context of a romantic or familial relationship – apparent.  An important component of my work is making sure that people understand the answer to the most frequently asked question, “Why don’t they just leave?” and explaining the depth of betrayal that results from being hurt, tormented, exploited and terrorized by someone you love. I recognized the shame, embarrassment, fear and other difficulties targets of intimate partner and family abuse may face when trying to seek help; it was important to me to help them pave a path to understanding and assistance.

But in the past 3 ½ years, I gradually became aware of something else. I have come to realize that individuals who are victims of other crimes share the trauma of victimization and also need the collective voice of advocates to have their concerns heard. Someone who is mugged or robbed or physical assaulted during a crime also experiences betrayal that can impact their sense of safety and security in the world. The legal and systemic challenges faced by an individual whose perpetrator is a stranger can also be acute. The unfathomable grief, disbelief or anger of an individual who loses a loved one in a crime is often augmented by months – or years – of entanglement with the legal system seeking to hold the criminals accountable for their actions. The struggle to obtain justice can be just as tough whether or not your offender is a stranger or a spouse.

That I’ve just now come to this simple, basic realization humbles me.  Every victim of crime deserves compassion; to be treated with dignity, respect and sensitivity; and to have their rights enforced. As I look forward to the expansion of the Crime Victims Legal Network, I am grateful for the continued opportunities I have to learn from the incredible people I’m fortunate enough to work with, and those I’m privileged to assist.

*For more information about the counties included in the pilot and the expansion, please see https://empirejustice.org/victims-of-crime/ or crimevictimshelpny.org