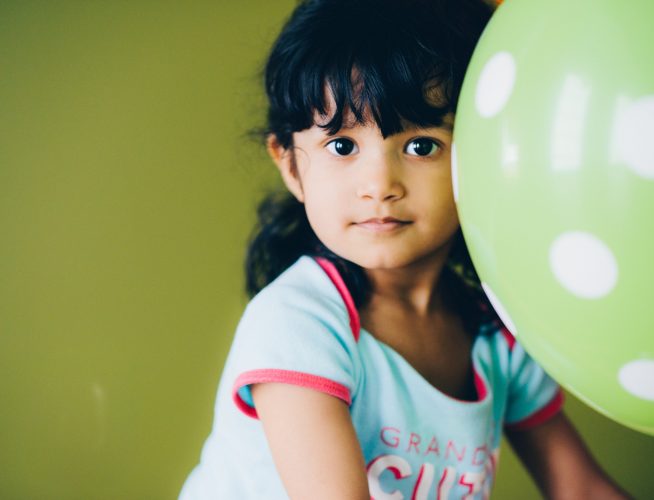 Today, the Trump administration formally proposed a new rule that will force immigrant families to choose between many of life’s necessities – food, health care, housing – and the opportunity to continue to live and work in America. This proposed rule is clearly targeted at low-income people, disproportionately people of color, including elderly individuals, people with disabilities, and working immigrant families, whose work is often the backbone of local businesses and economies and whose children are primarily American citizens.

Under the new proposal, the Department of Homeland Security seeks to broaden “public charge” to include certain immigrants who, after the enactment of the rule, use the Supplemental  Nutrition Assistance Program (SNAP), federally funded non-emergency Medicaid, Medicare Part D, Section 8 housing vouchers and public housing, significantly cutting down on the number of people that can access these programs that are necessary for low wage workers to make ends meet.

Although the rule must go through a sixty day comment period before being formally adopted, across the country and here in New York, communities are already feeling the effects.  Immigrant New Yorkers have already begun to fear utilizing resources they need and which they continue to have a right to access, sometimes with heartbreaking consequences. For example, one man on Long Island recently discontinued his dialysis treatments, afraid that his treatment would affect his ability to remain in the United States. This action had fatal consequences. If this rule is allowed to be adopted and implemented, stories such as his will continue to multiply, harming families, businesses, and neighborhoods across New York State and the nation.

Empire Justice Center stands united with advocates, immigrants and allies in order to ensure the well-being of all of our neighbors. Our advocates are engaged in a thorough analysis of the proposed rule and will be submitting public comments urging that it not be adopted and delineating its harmful effects. We encourage everyone to join in pushing back against this proposal. Information about how to do so can be found at: www.protectimmigrantfamilies.org