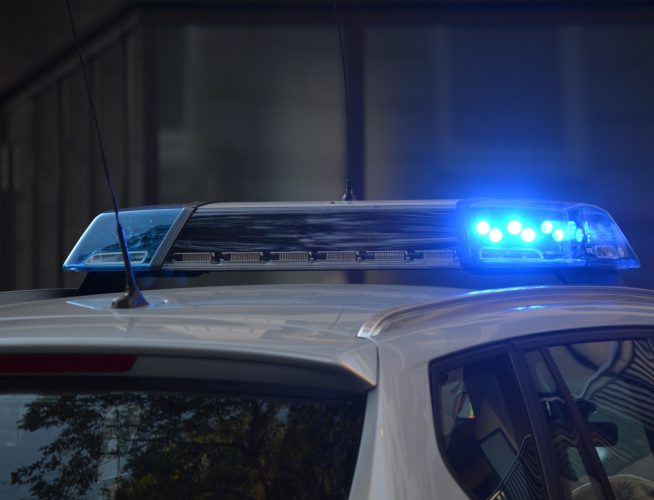 Passage of the Right to Call 911 bill brings NYS domestic violence and other crime victims one step closer to ending the impossible choice between safety and eviction.

After years of advocacy from Empire Justice Center, the ACLU Women’s Rights Project, the NYCLU, and the NYS Coalition Against Domestic Violence (NYSCADV), the NYS Senate has passed the Right to Call 911 bill (A.2665 Lavine/S.4657 Hoylman). This bill, which unanimously passed the Assembly for the sixth consecutive year in April, will provide New Yorkers with protections from overly broad local nuisance ordinances that place housing and safety at risk.

“Residents across New York State, particularly victims of crime and intimate partner violence, should be able to call the police for help without fear that their local laws will then be used to threaten, harm or penalize them,” said Amy Schwartz-Wallace, Senior Attorney at Empire Justice Center. “We applaud Assemblymember Lavine and Senator Hoylman for their leadership in passing these protections that will finally undo legally problematic and deeply unjust practices that occur throughout our state.  As these ‘nuisance ordinances’ directly undermine public safety and confidence in our justice system, we hope that the Governor will quickly sign this important bill into law.”

Nuisance ordinances are laws which label a property a “nuisance” when it is the site of a certain number of calls for police or emergency services, or the site of alleged nuisance conduct – a category that can run the gamut from issues like loud music all the way to serious crimes such as assault – even if the tenant is the victim, not the perpetrator, of the crime.

To avoid penalties, loss of ability to rent the property, and other difficulties, landlords must “abate the nuisance”. In practice, this has meant: evict the tenant. But research on nuisance ordinances in New York State has shown that enforcement of these ordinances disproportionately impacts domestic violence survivors, crime victims, communities of color, low-income households, and people with disabilities, as tenants are forced to choose between calling for help when they need it and losing their housing or going without emergency services which could save their lives.

Once it is signed into law, the Right to Call 911 will:

Empire Justice looks forward to continuing to work with our allies to encourage Governor Cuomo to sign this bill into law and ensure that all New Yorkers are able to call for police and emergency assistance without having to make the impossible choice: your safety, or your home.