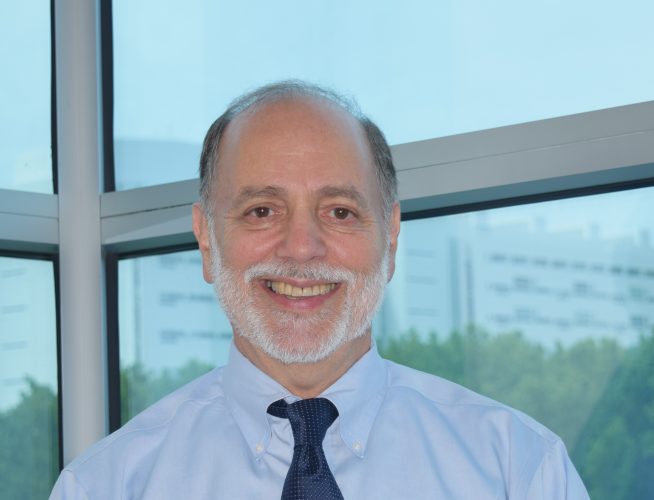 We mourn the loss of our dear friend and colleague, Don Friedman, who passed away unexpectedly on Friday, August 21st. Don was the inaugural managing attorney of the Long Island office of the Empire Justice Center from 2007 until his recent retirement in May 2020.  Don dedicated his life to empowering underserved communities and advocating on behalf of low-income people from the day he left Harvard Law School in 1977. He first worked for MFY Legal Services as a VISTA volunteer, then Queens Legal Services and then Legal Services NYC, where he was the coordinating Attorney for Government Benefits. One of the projects Don was most proud of was Project Fair, a non-profit he founded that provided information, referrals and representation to people engaged in the fair hearing process in New York City.

Don was a well-known name among welfare advocates across the state. His depth of knowledge, combined with his spot-on sense of humor, always drew crowds to his training sessions, which often concluded with a concert in which Don played guitar and sang songs in celebration of justice. He was a gifted musician and shared his love of music by teaching harmony singing classes and performing with his group, Triboro.

Every welfare advocate in the state had Don’s email and relied on his expert analysis on welfare sanctions. He was particularly passionate about ensuring that welfare recipients had the right to an education, and worked to ensure that education could fulfill their work requirements. Don’s “Advocate’s Guide to the Work Rules” remains a critical resource for dealing with welfare sanctions. Earlier this year, Don led the Home Stability Support campaign for Empire Justice Center to obtain an increase in the shelter allowance for low-income New Yorkers.

We will miss Don’s gentle spirit, his sharp insight, and lifelong dedication to social justice.  Our thoughts and hearts are with Don’s family and loved ones.

Empire Justice Center is a statewide, multi-issue, multi-strategy, public interest law firm focused on changing the “systems” within which poor and low-income families live. Empire Justice protects and strengthens the legal rights of people in New York State who are poor, disabled or disenfranchised through: systems change advocacy, training and support to other advocates and organizations, and high quality direct civil legal representation. Empire Justice has four offices in Albany, Rochester, Yonkers, White Plains and Central Islip on Long Island.