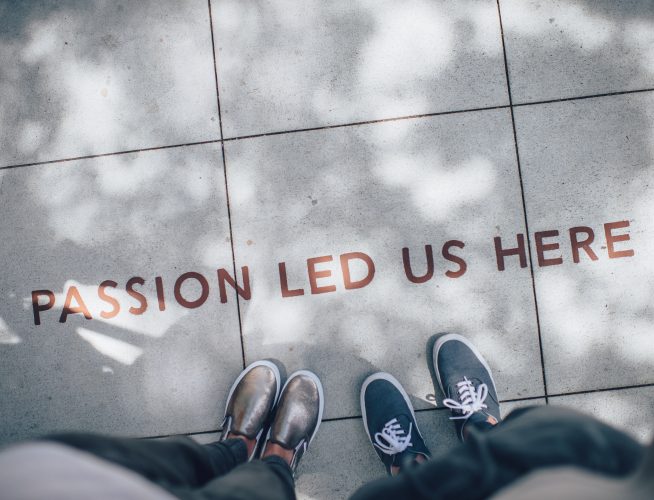 “I am honored to work with this talented and diverse group of leaders.  During the pandemic, delivering services and advocating for marginalized New Yorkers is more important than ever.  With their advice and support, we will be stronger in leading Empire Justice Center in our mission to make the law work for all New Yorkers. Along with current members of the Leadership Team including Maria DeGennaro, Kristi Hughes, and Maggie Robb I am pleased to welcome our new team members.”

Stanley Byrd is the Vice President for Diversity, Inclusion and Human Resources. In this role, Stanley provides strategic and operational leadership for diversity, equity and inclusion and provides human resources leadership and guidance.  Prior to joining Empire Justice Center,  Stanley was the Human Resource Director at the University of Rochester.   For more than 25 years, Stanley has been associated with the National Coalition Building Institute, an international leadership organization that provides training in diversity, equity, and inclusion in community organizations, K-12 schools, college and university campuses, corporations and law enforcement.  He currently serves as the Vice President for Membership for the National Association of African Americans in Human Resources.  Stanley is a graduate of Saint John Fisher College from which he earned a doctorate degree in Executive Leadership.

Jonathan Feldman is returning to Empire Justice Center as its Legal Director where he oversees impact litigation and all practice groups.  Most recently, he taught full-time at Cornell Law School.   From 1997 to 2018, Jonathan was a Senior Attorney at Empire Justice Center.   Earlier in his career, he worked for the Community Service Society in New York City and the Education Law Center in Newark, NJ, where he helped to litigate the landmark school finance case, Abbott v. Burke.  He has published in the fields of disability rights, civil rights, and educational equity, and is currently revising a leading education law textbook (Education Law, 6th Edition, forthcoming 2020).  A graduate of Oberlin College and New York University School of Law, he clerked for a federal district judge in Philadelphia before pursuing public interest law.

Eden Forsythe is the Vice President for Policy and Government Affairs. She oversees Empire Justice’s policy efforts for systemic change and access to justice for marginalized communities in New York state.  She served as the Senior Counsel for Congressman Sander Levin  where she oversaw a wide range of policy issues affecting civil liberties and the root causes of inequality, including criminal justice reform, discrimination, immigration, housing, and consumer protection.  From 2018 to 2019, she led Civil Justice, a Maryland legal services organization for low-wage earners.  Eden began her career as a deputy district attorney in California.  She holds B.A. and J.D. degrees from the University of the Pacific, and was the 2009 Yale-in-China Teaching Law Fellow.  Eden was the 2016 Rising Star and nominated to be Best under 40 by her peers in the D.C. Chapter of the Asian Pacific American Bar Association.

Berta Rivera is the Director of Creating Assets, Savings & Hope (CASH*), a community coalition led by Empire Justice and the United Way of Greater Rochester. As Director, she is responsible for the overall management and operations of CASH including strategic planning and budgeting; fund development; volunteer training and development; Volunteer Income Tax Assistance site operations; financial literacy and asset-building initiatives, and community outreach.  Before becoming CASH Director, she worked as the Assistant Director from 2012 to 2014, and the Outreach and Volunteer Manager from 2009 to 2012. Earlier in her career, she was a paralegal working in the Foreclosure Prevention program of Empire Justice Center. Ms. Rivera grew up in the City of Rochester and is bilingual. She provides interpreting services for Hispanic families in a variety of settings, including budget and foreclosure counseling, and tax preparation.  Berta holds a Bachelors of Applied Sciences from the Rochester Institute of Technology, and was awarded the RIT Distinguished Alumni Award for her work with CASH and the community.

Amy Schwartz-Wallace is the Unit Director for Crime Victims and Domestic Violence, Benefits and Disability Advocacy Program.  Prior to assuming the role of Unit Director, Amy was the Senior Attorney with the Empire Justice Center in Rochester where she has overseen its statewide domestic violence practice for over 15 years.  She routinely provides legal training and technical assistance to attorneys, domestic violence programs, courts, and other agencies and organizations statewide. In addition to the many legal issues intersecting with intimate partner violence status, for over a decade Amy has overseen several training and technical assistance grants addressing LGBT rights and family violence.  Amy also engages in policy analysis and legislative advocacy, and her advocacy in these arenas has directly resulted in many domestic violence and LGBT-related law and policy changes on local, state, and national levels.  She has successfully represented clients in several cutting-edge impact litigation cases, most notably the 3rd Department’s 2010 & 2011 decisions in Dickerson v. Thompson which provided civil union spouses with access to the New York Supreme Court for legal dissolution of their out-of-state civil unions.  In 2018, she was the recipient of the Excellence in the Law: Top Women in Law Award, and the 2015 Ally Windsor Howell Champion of Diversity Award from the Greater Rochester Association for Women Attorneys.