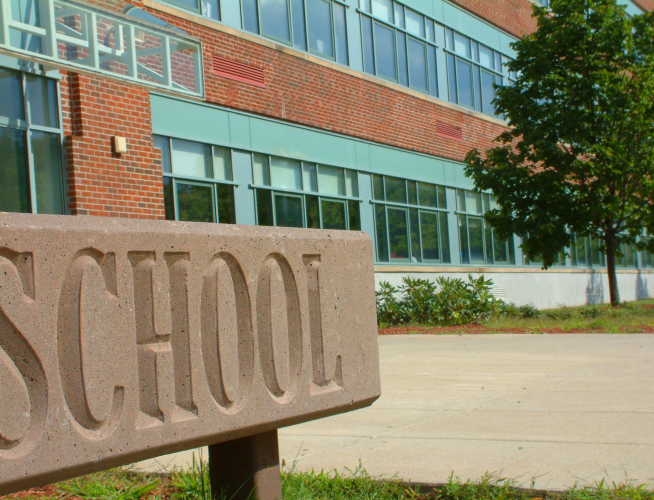 Read this Press Release as a PDF

Empire Justice Center has launched a statewide school helpline that will provide advice and counsel to students and families who may have been the subject of discrimination at a school in New York State.

Any students or families concerned they have been the subject of discrimination in a school setting in New York State can call (800) 724-0490 Ext. 5827 or email schooldiscriminationhelpline@empirejustice.org to get legal guidance to understand and navigate their options. More information is also available at https://empirejustice.org/school-discrimination.

“New York State now has strong laws to protect students,” said Empire Justice President and CEO Kristin Brown. “However, not all students and families are familiar with the protections in the New York State Human Rights Law, and navigating the process can be intimidating. This helpline will provide guidance to families statewide to help more students benefit from these protections, and to help ensure that our schools are welcoming and create a sense of belonging to all.”

School discrimination, when unaddressed, leads to financial, human, and societal costs. Discrimination in the K-12 setting can create long-term medical expenses related to the mental and physical trauma of victimization, including depression and thoughts of suicide. Negative consequences in the school setting, such as heightened drop-out rates, truancy, and increased need for special supports in school, are also common. For many students who face harassment and discrimination, these effects last well into adulthood and can lead to joblessness and homelessness.

New York State prohibits schools from denying the use of its facilities or permitting the harassment of any student on the basis of race, color, religion, disability, national origin, sexual orientation, gender identity or expression, military status, sex, age, or marital status. Harassment or bullying based on any of these protected characteristics can include words, signs, jokes, intimidation, or physical violence. It can also include actions that are offensive to a recipient or cause the recipient discomfort or humiliation.

In 2012, the NY State Court of Appeals issued a decision, based on a technicality, that public school students were no longer protected by the state’s Human Rights Law. In 2019, protections for students were re-established, giving the NY Division of Human Rights the power to investigate reports of bullying, harassment, or other forms of education discrimination in public schools. Empire Justice Center was active in advocating for the re-establishment of these protections and is supportive of the Division’s efforts to strengthen resources for public school families.

Empire Justice Center is a statewide, multi-issue, multi-strategy, public interest law firm focused on changing the “systems” within which poor and low-income families live. Empire Justice protects and strengthens the legal rights of people in New York State who are poor, disabled, or disenfranchised through systems change advocacy, training, and support to other advocates and organizations, and high-quality direct civil legal representation. Like us on Facebook and follow us on Twitter.