Empire Justice and CSS Memo in Opposition: Legislation Regulating For Profit Colleges Must Be Meaningful and Preventative 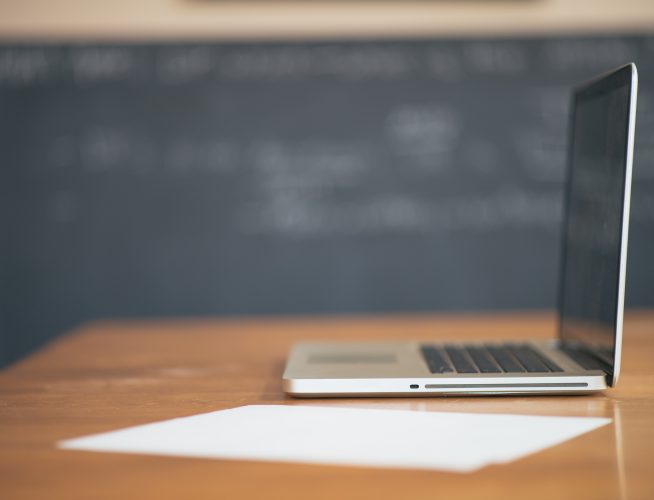 The Community Services Society (CSS) and Empire Justice Center oppose S.5562 and S.5581, both sponsored by Senator Stavisky, which deal with for-profit colleges.

While certain provisions of these bills are laudable, overall they do little to enhance the supervision of or protect students enrolled in for-profit colleges. Indeed, they deal with problems only after they have occurred.

Among the concerns these bills raise are the following:

The Trump administration is actively rolling back oversight of the for-profit higher education sector. More New York students will be harmed in the months and years to come unless state guardrails are put in place to foster a for-profit marketplace that supports a quality, affordable education, ensuring that no student is left with high debts, low earning power, and meaningless credentials. Instead of addressing problems after they have occurred, it is imperative that the Legislature look for ways to prevent students from being harmed by for-profit colleges in the first place by:

For these reasons, CSS and Empire Justice Center cannot support these two pieces of legislation and urge the Legislature to amend the bills to enhance and strengthen the reimbursement funds, and to include protections that prevent the most abusive practices in the for-profit higher education arena that put New York students and military service members attending some of these programs in worse position than when before they enrolled in educational programs.