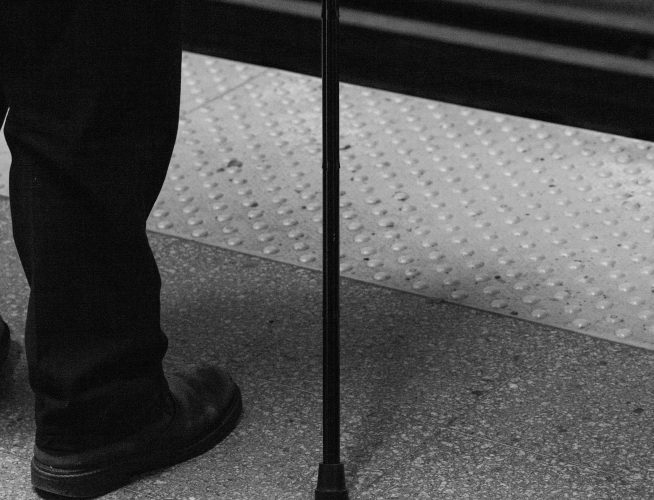 These comments are submitted by the Empire Justice Center. The Empire Justice Center is a statewide not-for-profit law firm. Our mission is to protect and strengthen the legal rights of poor, disabled, or disenfranchised people in New York through systems change advocacy, training, and support to other advocates and organizations, and high quality direct civil representation. As part of our mission, we represent a number of low-income disability claimants before the Social Security Administration (SSA). We work with advocates throughout New York State who provide similar services, in particular advocates who are funded by the State of New York under the Disability Advocacy Program (DAP) to represent low-income claimants who have been denied disability benefits.

We appreciate the opportunity to comment on the notice of proposed rulemaking issued by the SSA on February 1, 2019.

We endorse the extensive and thorough comments submitted by the National Organization of Social Security Claimants Representatives (NOSSCR). We also strongly oppose the proposal to eliminate the education category “inability to communicate in English” from Medical-Vocational Guidelines Rules 201.17 and 202.09. We urge SSA not to move forward with these proposed regulations.

We have represented numerous claimants aged 45-49 or 50-54 who, by virtue of their physical impairments, are limited to sedentary or light work. For example, Ms. T was limited to sedentary work as a result of physical impairments stemming from a work injury. She was both unable to communicate in English and illiterate; she could not read or write English. She had a marginal education in her native language. She should have been found disabled under current Rule 201.17. Before the ALJ correctly applied the rule, however, he first analyzed the claim under the Sequential Evaluation. He posed a hypothetical question to a vocational witness, limiting Ms. T to sedentary work, with additional limitations to simple, routine tasks, and occasional interaction with supervisors, co-workers, and the public. The hypothetical individual could not follow complex written or oral instructions in English, but could follow simple instructions in English. The vocational witness identified several jobs, although on cross-examination acknowledged the jobs required general education development (GED) of Level 2 or above. But Ms. T. would not be capable of performing jobs at that level in light of her illiteracy. Ms. T had other non-exertional limitations that further restricted her ability to perform any of the positions suggested by the vocational witness. Correct application of Rule 201.17 would have made unnecessary the vocational testimony and further development in this case. Elimination of the Rule will require this additional analysis in all cases like Ms. T’s. This will increase the time and resources needed for an award of benefits, which is inefficient for the agency and difficult for claimants.

As noted, Ms. T had been able to work despite her illiteracy and inability to communicate in English. She worked at a recycling company for ten years, operating a tow motor, a paper sorting machine, and a shredder. After she was injured, she could no longer return to this heavy work. At best, she was limited to sedentary work. Despite the claims of SSA in the NPRM, the number of sedentary jobs available for someone like Ms. T has not expanded. As pointed out by NOSSCR, the low-skilled jobs cited by SSA are frequently part-time or temporary. And they largely entail physical demands beyond sedentary or light. Furthermore, they often require GED levels of 2 or more that by definition demand literacy in English. They do not exist in significant numbers for someone like Ms. T.

SSA also relies on data about jobs available to all people with “limited English proficiency” (which includes people who can speak, read, or write English “well” but not “very well”). This data is not probative of the work available to disability claimants like Ms. T who are older individuals with severe impairments, who cannot return to their past relevant work, are limited to light or sedentary work, and who are unable to communicate in English. Such disability claimants have much higher barriers to transitioning to different work. SSA should continue to consider these barriers during the disability determination process.

We urge SSA to withdraw the proposal to eliminate the education category “inability to communicate in English” and maintain its current regulations. There is no justification for the proposed changes. Only a small percentage of claimants are approved under the current regulations. The proposed changes would likely not save SSA the amounts suggested in the NPRM, as many claimants who would have been approved under Rules 201.17 or 202.09 will prevail on further vocational analysis or after inefficient and costly appeals. More importantly, they are claimants who, in light of the burden of vocational adversities they face, deserve to have benefits awarded promptly and efficiently.

Thank you for your consideration.