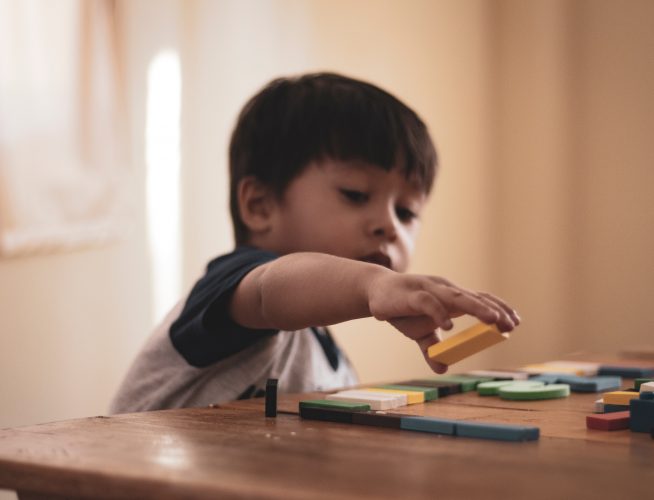 If you are, were, or will be a student with disabilities or a parent of students with disabilities in the Rochester City School District (the District) between July 16, 2017 and the present, you should read this notice. The Court ordered that this Notice to Classes about the Settlement and the Final Approval Hearing, available in English here and in Spanish here, be provided to class members. Class members can also review the full settlement agreement submitted to the Court here, be provided to the class members.